Not to be outdone, Morgan and Jessica also swam to victory Becoming Eastern Zone Champs themselves!

Gaby at the start! She had personal bests in all of her races at Zones. 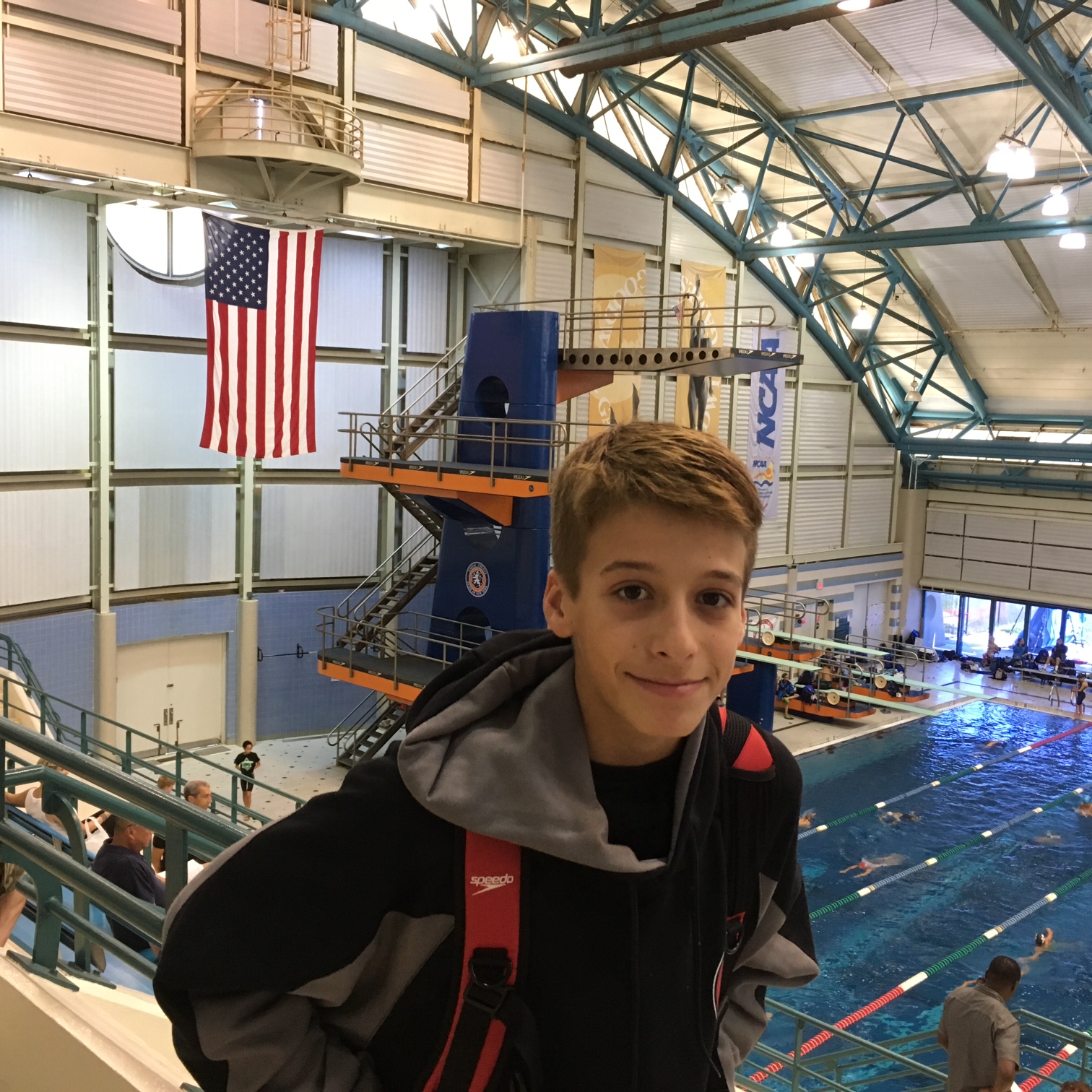 Connor after he dropped almost 5 seconds in the 100 Meter Breast. 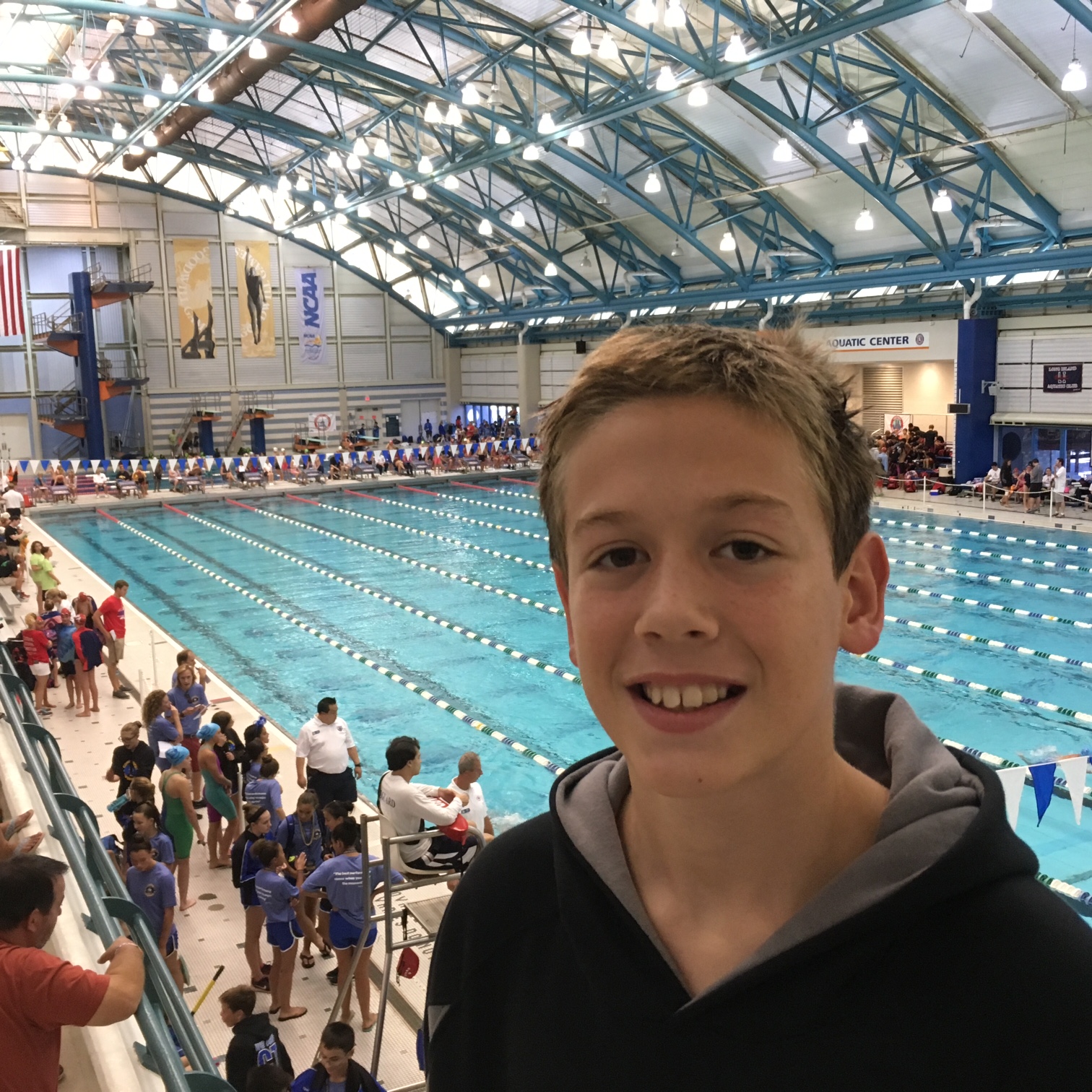